In one word, Elmhurst has great apartments in every shape and form a rent-stabilized building to a luxurious high rise and fabulous two and three family homes.  This is a working middle-class neighborhood, established in 1652. Just like its cousin Jackson Heights, Elmhurst is a place where at any given time you can hear several foreign languages being spoken. Famous also for its Chinese influence and with its own Chinatown, here you will enjoy some of the best Chinese dishes in all New York. Some of the best Thai stores reside here and you will find all those hard to find seasonings for your Thai food dishes. All in all Elmhurst is a place to call home and more. Come visit and see if you can find a great apartment in Elmhurst.

One of the first European towns in Queens was Elmhurst. The area developed rapidly in the early 20th century, spurred by the subway's reach out into Queens. A mostly Italian and Jewish neighborhood. Elmhurst has the most subway options in Queens outside of Long Island City. Subways include the 7 train that runs locally above Roosevelt Avenue.

diverse population makes Elmhurst one of the most interesting New York City neighborhoods for food. You'll find great Thai, Indonesian, and Argentinian. Roosevelt Avenue is another big commercial strip, shared with Jackson Heights, of Latino shops, clubs, bars, and restaurants. Many of the multifamilies are owner-occupied rentals, and housing has become common. The occasional blocks of early 20th-century row houses are sometimes glorious, but sometimes rundown. Come to see if you can find that ideal Elmhurst apartment. 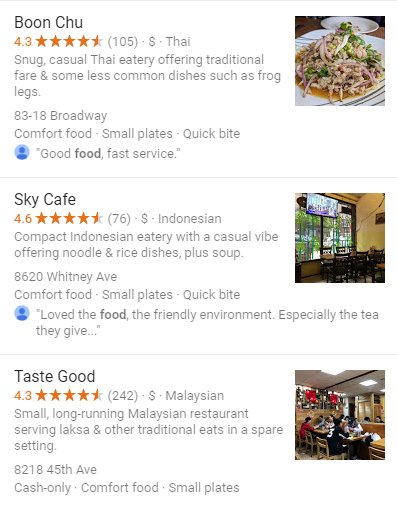 How to sell an apartment in New York