The Gramercy Park area is one of the most beautiful areas of Manhattan and well to do as well. The tree-lined streets are filled with turn of the century town-homes as well as many beautiful Gramercy Park apartments in historic pre-war buildings.

Many owners of apartments in Gramercy park get their own key to the park. Celebrities such as Jimmy Fallon from the tonight show live in the area. Prices for Gramercy Park Apartments tend to be higher than in other areas and the vacancy rate is much lower than neighboring Chelsea.  Easy access to the subway and very close and easy walk to the weekend market of Union Square.

Indeed a beautiful neighborhood but not the friendliest, marked by the fact that unless you have your own key or are invited by a resident you will not be able to enter the park. Even if you own an apartment in Gramercy Park, you are still expected to pay at least $350 for a single key that is coded.  A fact most people don't know is that the park used to be open to the public one day a year on Gramercy Park day.  Once you buy an apartment in Gramercy Park, you should also know  that most homes in this area are considered landmarks and their exterior cannot be altered.

Some residents of Gramercy Park have been President Roosevelt and James Cagney to name a few.

If you need a break on your quest to find the perfect Gramercy park apartment, make a stop at Pete's Tavern.  One of the oldest bars in New York city. Pete opened its doors in 1864 and it was disguised as a flower shop during the prohibition. Another great landmark is the Gramercy Park hotel which opened its doors in 1925. Known for its great collection of artwork from Andy Warhol to Jean Michael Basquiat. 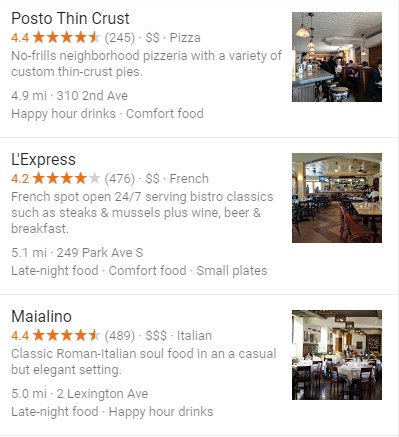 How to sell apartments in Gramercy Park