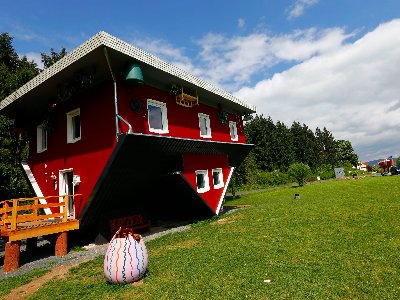 Home flipping in the US has hit levels not seen since the peak of the housing bubble.

According to Attom Data Solutions, homeowners in the second quarter flipped 51,434 houses, meaning they resold them shortly after purchasing.

Attom based its analysis on sales within 12 months and derived from the data the highest number of homes flipped since Q2 2010.

The number of investors flipping homes set a record that extends further into the past, rising to its highest since Q2 2007, roughly one year after house prices peaked.

Home flipping is sometimes used to speculate on the housing market, and, in some contexts, is considered a warning sign of a bubble. If speculators anticipate that home prices will continue to rise, they buy homes with the intention to sell at a higher price.

“Home flipping is becoming more accessible for smaller operators thanks to an increasingly competitive lending environment with more loan options for real estate investors, who are also benefitting from the historically low mortgage interest rates,” Daren Blomquist, senior vice president at Attom, said in a release on Thursday.

Apart from a low interest rate environment, there are other important differences between house flipping now and before the financial crisis.

Neither the housing market nor a credit crisis is threatening to crash the entire financial system, for one. Blomquist, who described the trend as “somewhat concerning,” noted that more than two-thirds of home flippers are using cash to buy their houses, compared with about one-third in 2006, although home financing is on the rise.

Also, home flippers are realizing greater gross returns on their investments — 49% on average in the first two quarters of 2016, compared with 27% during 2006.